Last Thursday evening I found myself doing a form of the chicken dance, with a four year old I had just met, on the jet bridge of of my ATL to CLE flight.  I think I am losing my mind although she looked at me and said “I like you.” So hey, at least I am making new friends and keeping stranger’s kids entertained. To this point in the day, it had been 10 hours of extreme closeness with strangers and long lines and hurry and heartache as I replayed the previous 3 days in my mind and the miles slipped away.

I was returning from a short trip to Guatemala and Casa Bernabe as I have accepted a new job.  I am the new Development Director for Friends of Children Everywhere, the stateside non-profit that provides approximately 80% of the funding for Casa Bernabe.  And while I am so, so excited about this, the weight of what this actually means is settling like a mantle on my shoulders.

During my first visit to Casa Bernabe, about a year and a half ago,  I was struck by the image of this place of care and respite literally being like a city on a hill.  Matthew 5:14-16 “You are the light of the world – like a city on a hilltop that cannot be hidden.  No one lights a lamp and then puts it under a basket.  Instead, a lamp is placed on a stand, where it gives light to everyone in the house.  In the same way, let your good deeds shine out for all to see, so that everyone will praise your heavenly Father. “ This place is a beacon of hope in a city that is filled with so much hopelessness.  A place for these traumatized children to feel safe and loved. 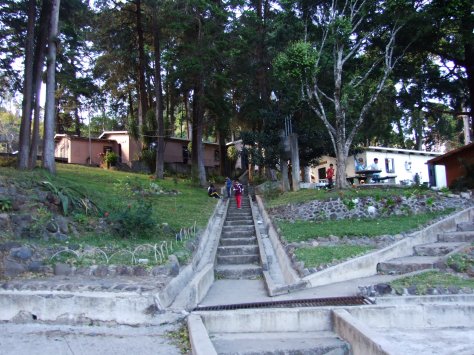 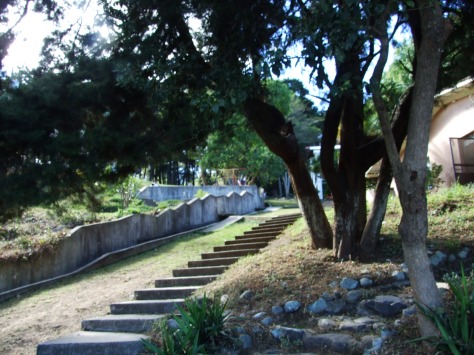 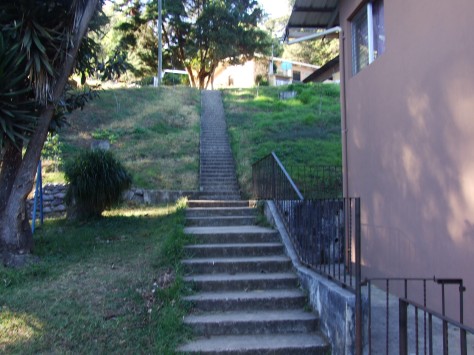 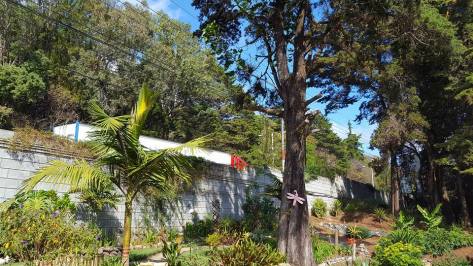 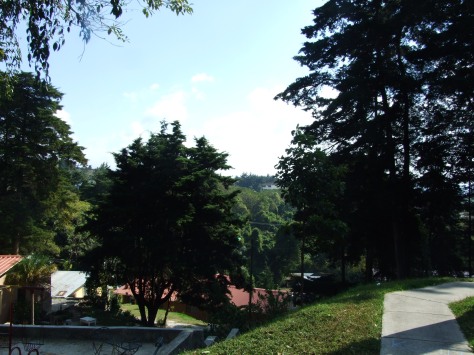 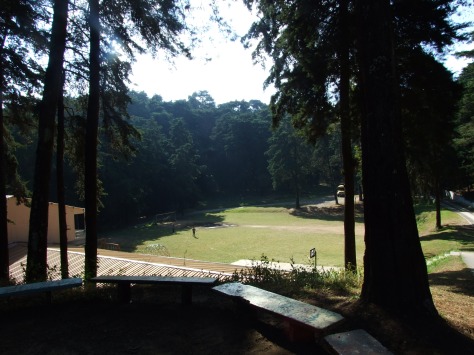 According to a recent article  in Christianity Today, in 2015, Guatemala had the second-highest rate of child murders in the world. Of the crimes against children that get reported—including murder, rape, kidnapping—most go unpunished (88%). An estimated 2 in 5 children are malnourished. Among indigenous children, that rises to 4 in 5. This is the load that these children at Casa Bernabe are carrying with them.

My heart nearly broke during a visit earlier this year when I watched four young brothers being received into Casa Bernabe.  The care with which not only the staff, but the other children, showered them with, to immediately being healing the broken places that they came from touched the deepest part of my soul.

My heart is so raw and to be quite honest it is exhausting.  It hurts to feel so much…

I came face to face with this ache again this trip and my heart has continued to be heavy with the hurt since I have been home. These boys are the same age and one has a hope and a future and the other…well…I will not stop until he does as well. 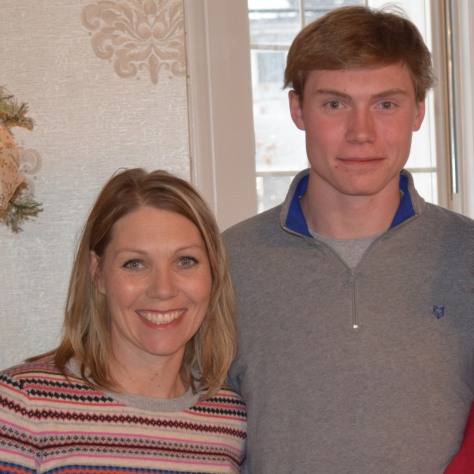 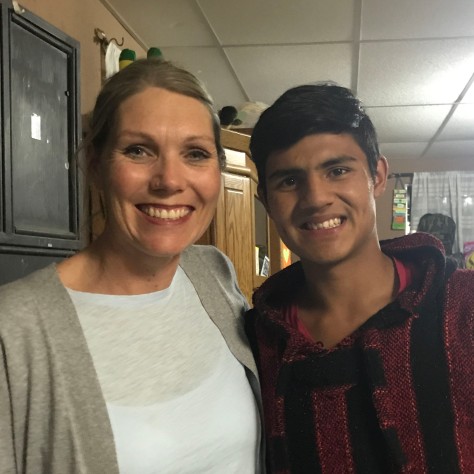 This is why I am doing what I am doing.  These are the faces of my passion, of my heart and there is much work to be done. 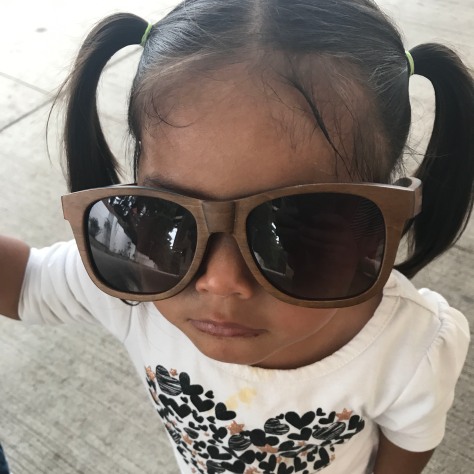 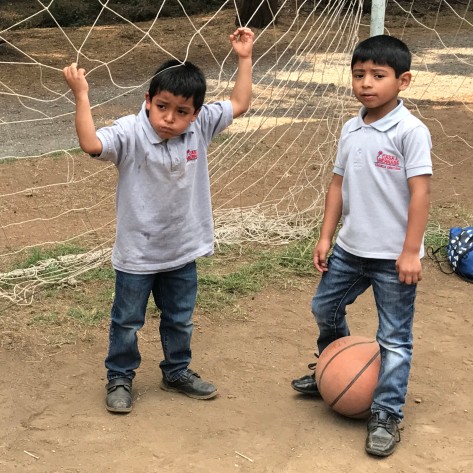 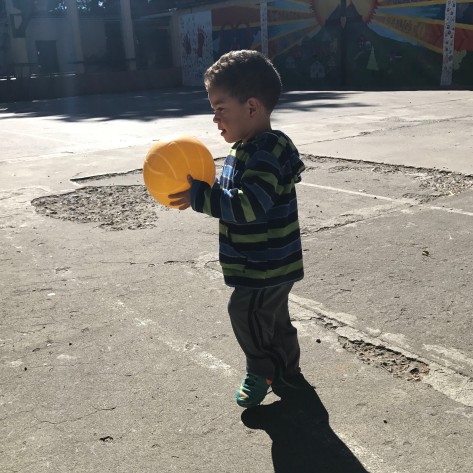 I would welcome the opportunity for opening the door to conversations so that I can share more of this passion with you. You may find that it captivates your heart in the same way it has captured mine.  If you would like to get on my calendar for the coming year to have me come and share, with your church or organization, all of the exciting things that we have accomplished thus far at Casa Bernabe and the needs that we have going forward I would be excited to do that as well! God is writing quite a story. 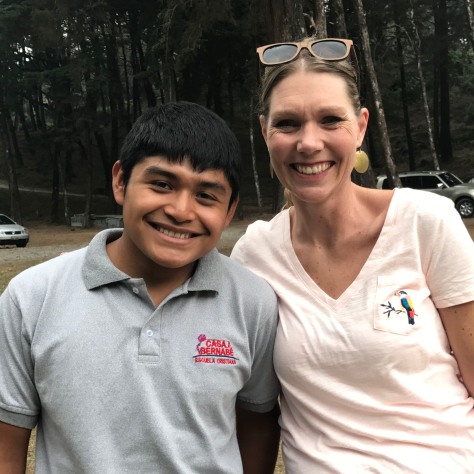 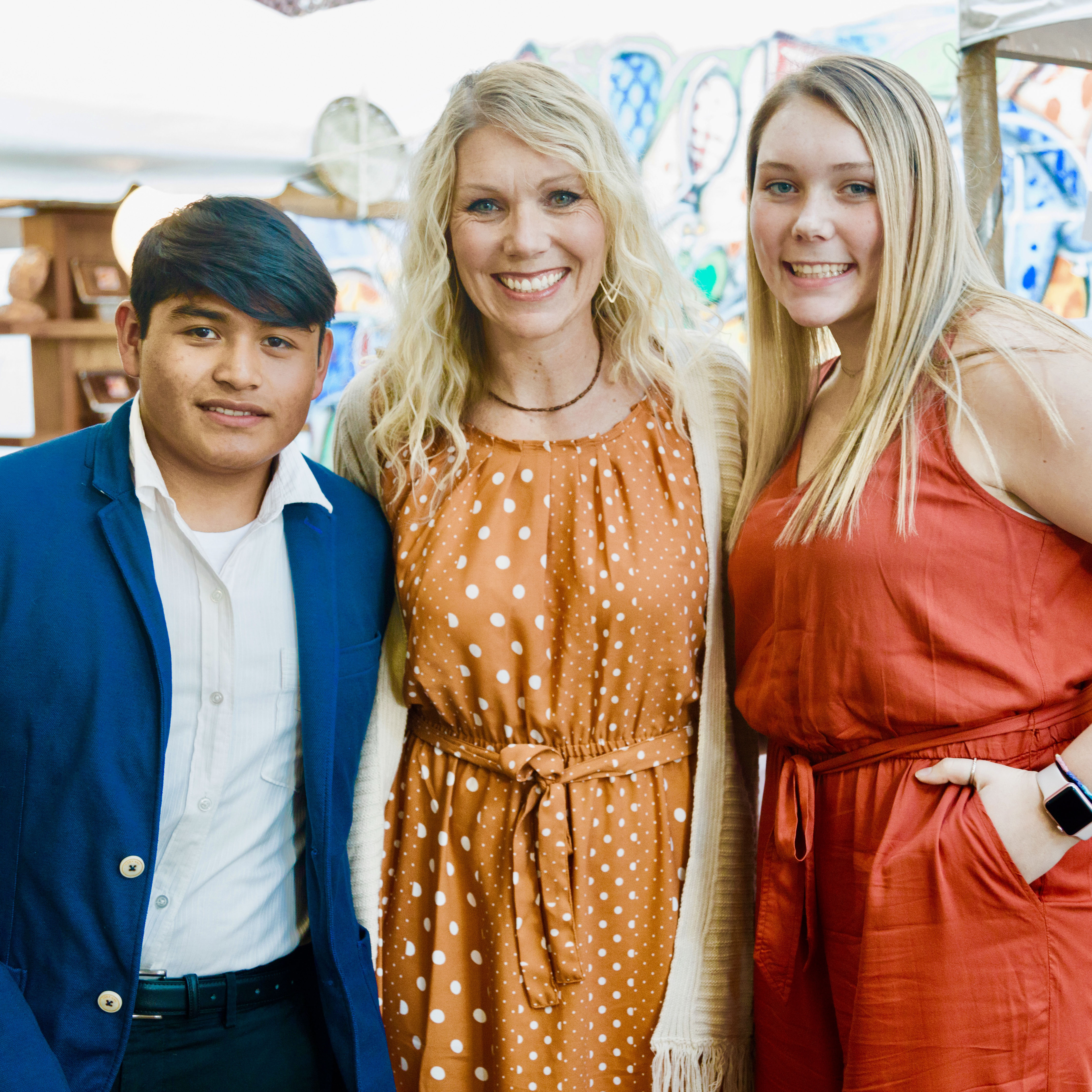